I have two children who are fascinated by magic.  When we found out THE ILLUSIONISTS were coming back to Dallas Summer Musicals, they couldn’t wait to add the event to their calendar. 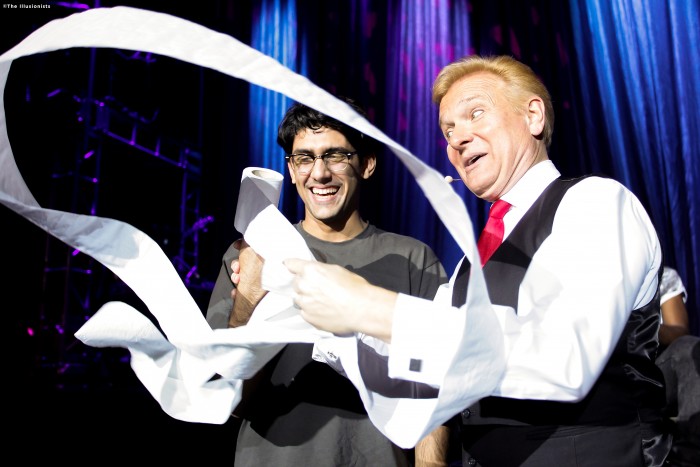 On the heels of a highly successful multi-city tour and run on Broadway, the world’s best-selling touring magic show, THE ILLUSIONISTS – LIVE FROM BROADWAY™, returns to play in Dallas at the Music Hall at Fair Park February 28 – March 5, 2017, for a one week limited engagement presented by Dallas Summer Musicals; as part of its North American tour to more than 50 cities in 2017.

Full of hilarious magic tricks, death-defying stunts and acts of breathtaking wonder, THE ILLUSIONISTS has shattered box office records worldwide and thrilled audiences of all ages with a mind-blowing spectacular showcasing the jaw-dropping talents of seven of the most incredible illusionists on earth. Creative Producer Simon Painter said, “We can’t wait to bring this electrifying show to Dallas for a truly entertaining experience for the whole family. THE ILLUSIONISTS is the most non-stop and powerful mix of outrageous and astonishing acts ever to be seen on the live stage.”

The seven stars, each a master in their own field, are:

Have Brunch With Santa At Pinstripes Fort Worth
Go For A Joy Ride In The 2015 Kia Forte 5-Door SX
10 Instant Pot Pressure Cooker Recipes To Try This...
Tweet
Pin
Share1
1 Shares 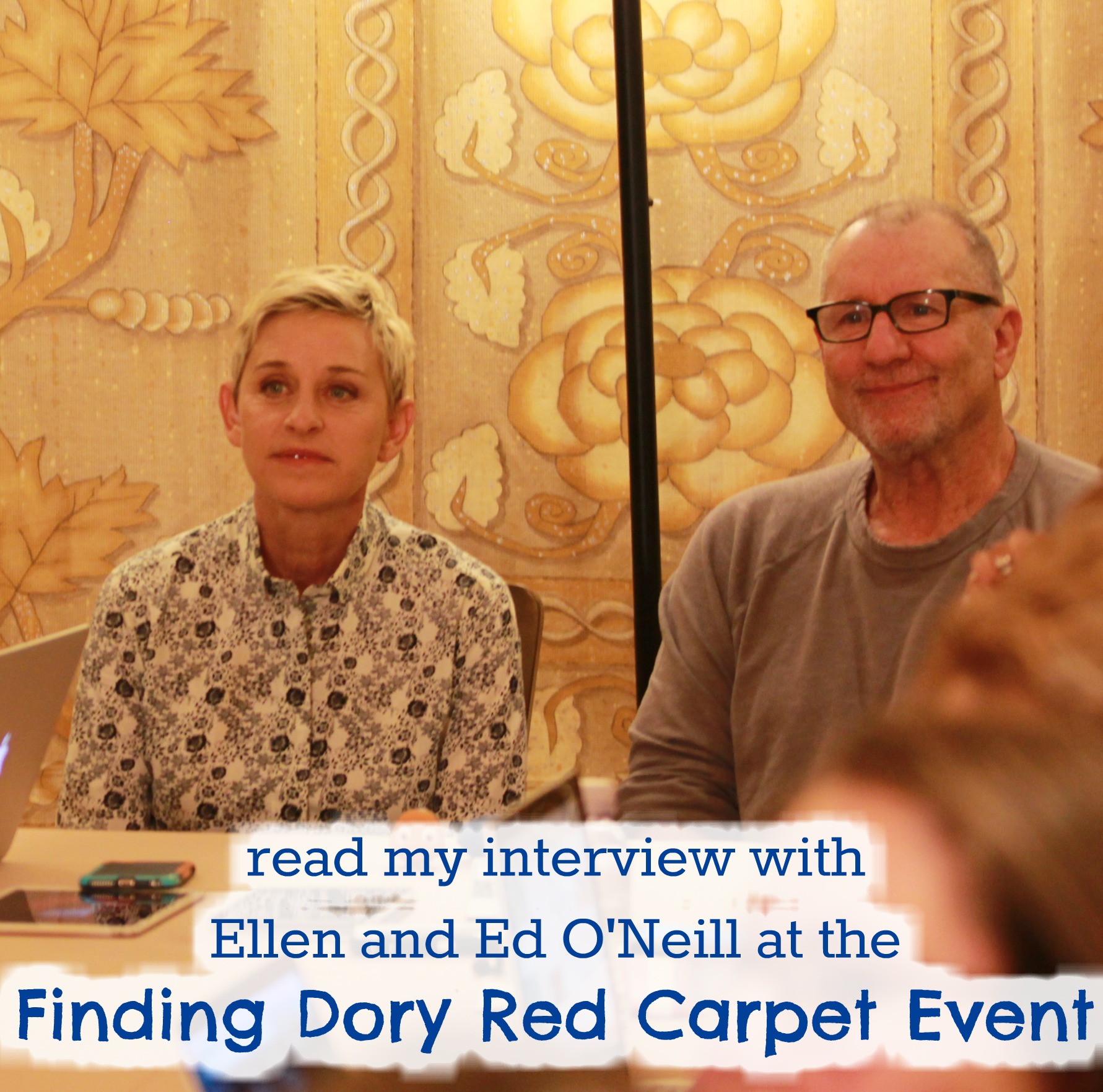 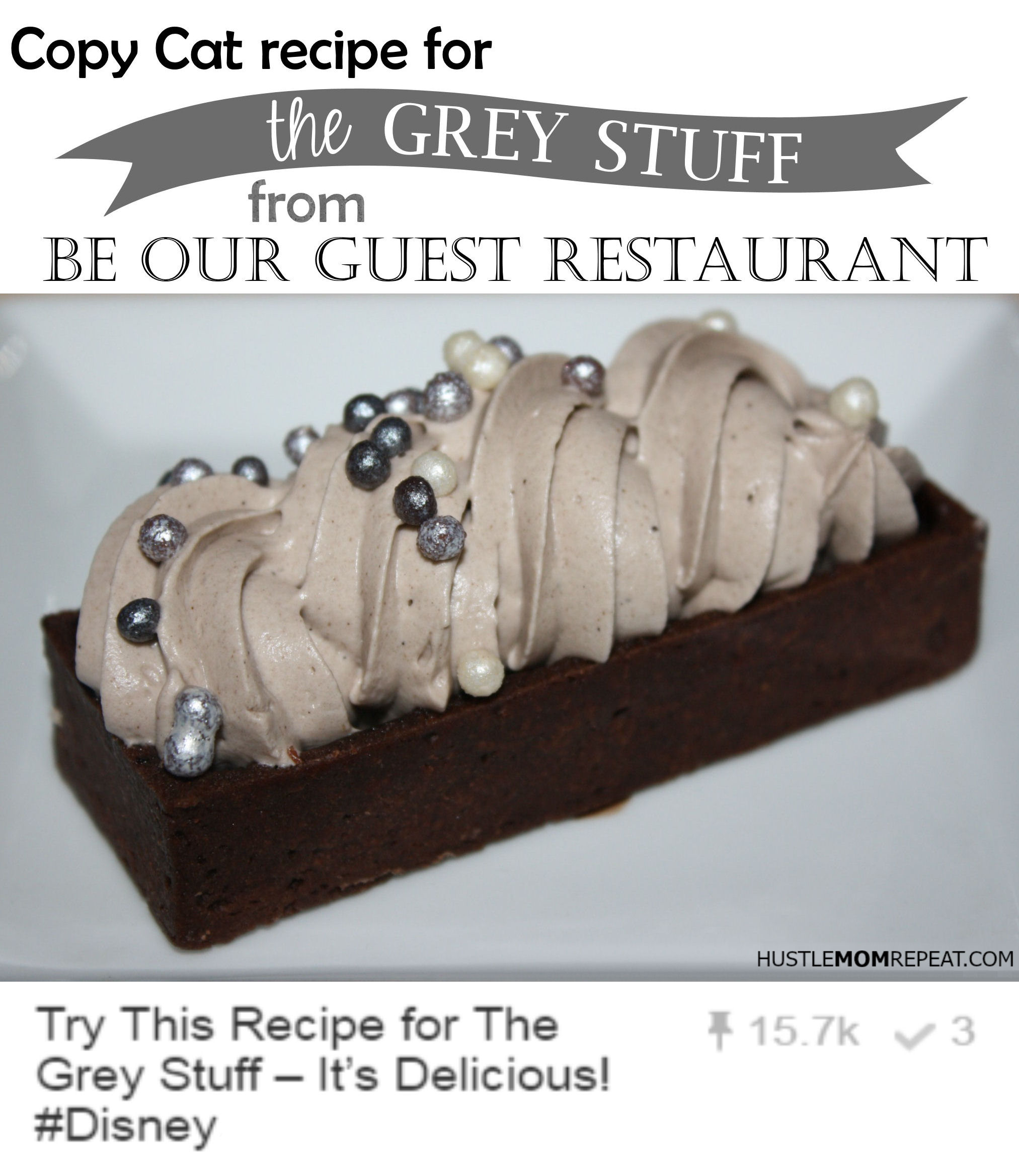 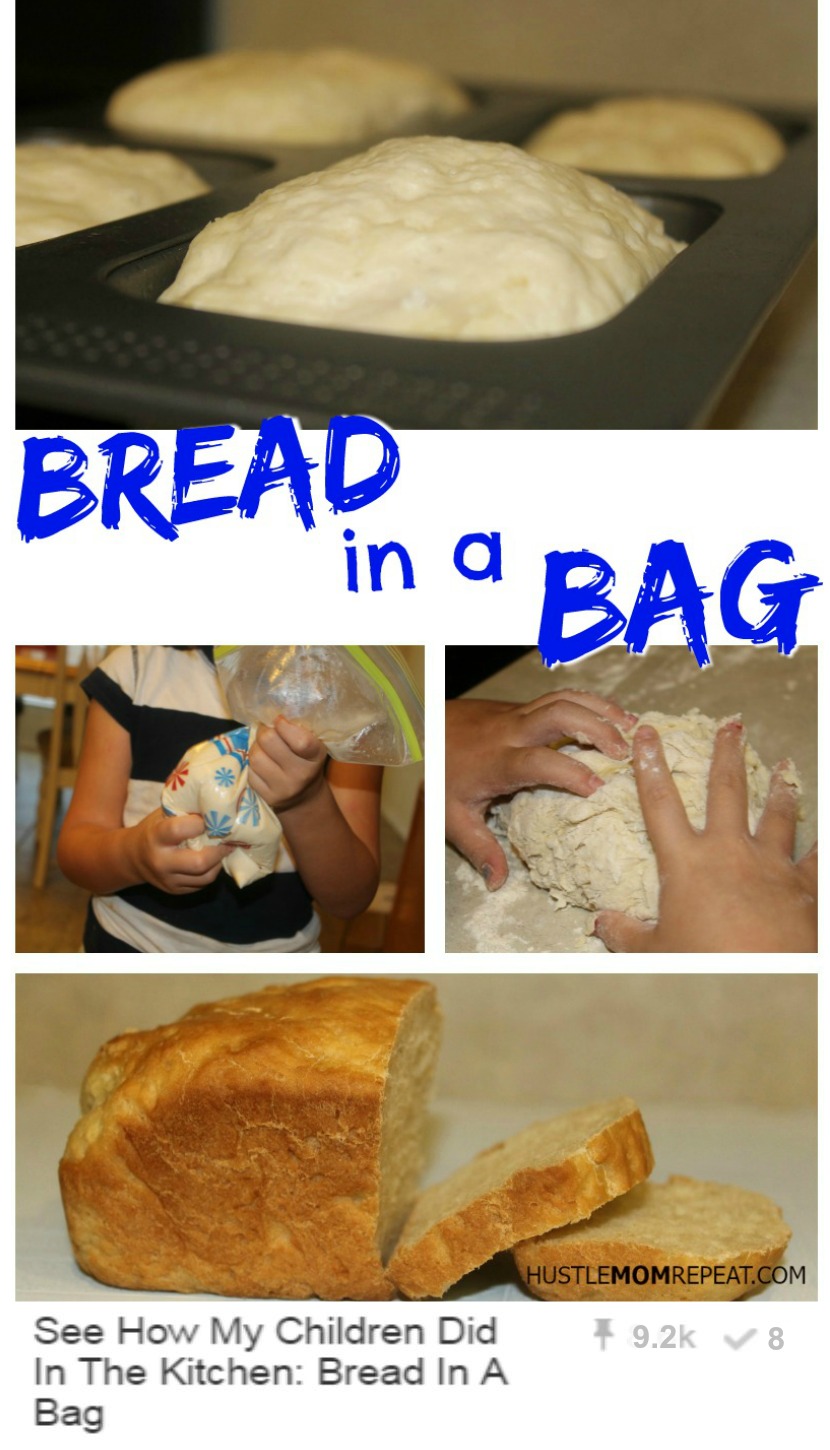