This post is sponsored by BabbleBoxx on behalf of Amazon Prime Video. 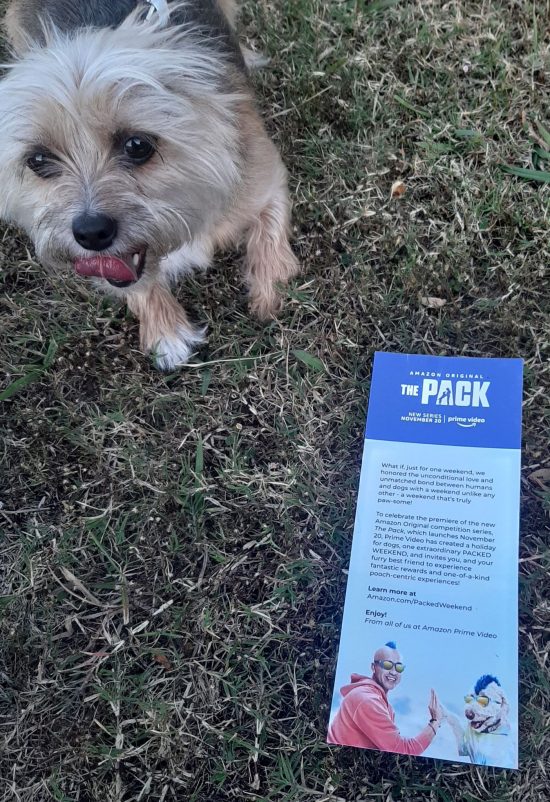 Moment of truth: Until 3 years ago, I was not what one would call a “dog person”.

I remember, one random October afternoon, asking my husband to take a ride with me to the animal shelter. After I received a “what in the world is going on” look, he agreed, and we ended up leaving the shelter with the best dog anyone could have hoped for.

Our yorkie is the best friend you never knew you needed. He is there for cuddles on a cold, rainy day and he loves playing outside when the weather is nice and warm.  He has a unique relationship with my children, and when we brought him home, he instantly felt like the missing piece to our puzzle.  We have formed a special bond with our yorkie, and it’s one that provides many memories for my children.

From going on walks to going on vacations to watching tv or catching a nap on nice warm towels, there isn’t much we don’t do with our yorkie.  In fact, there’s a new video on Amazon Prime that we can’t wait to watch this weekend, and I think our yorkie will be excited about The Pack Prime film, too! 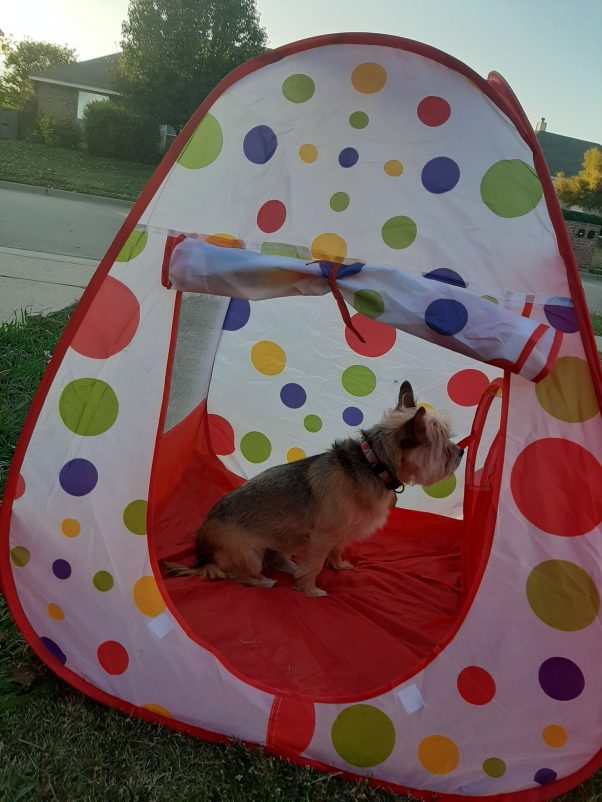 The Pack is a new global unscripted series that celebrates the unrivaled bond between dogs and their human companions. Hosted by Olympic gold medalist Lindsey Vonn and her canine co-host Lucy, the series features twelve teams of dogs and their humans on an epic adventure across multiple continents. The Amazon Original series The Pack will premiere on November 20th, on Amazon Prime Video in more than 240 countries and territories.

At stake is a life-changing $750,000 for the winning duo and their charity, $500,000 to the winners plus an additional $250,000 prize amount for the animal charity of their choice. Additionally, The Pack donated $250,000 during filming to multiple charities and animal rescue organizations in each country, helping to pay it forward to dogs and those who love them around the world. 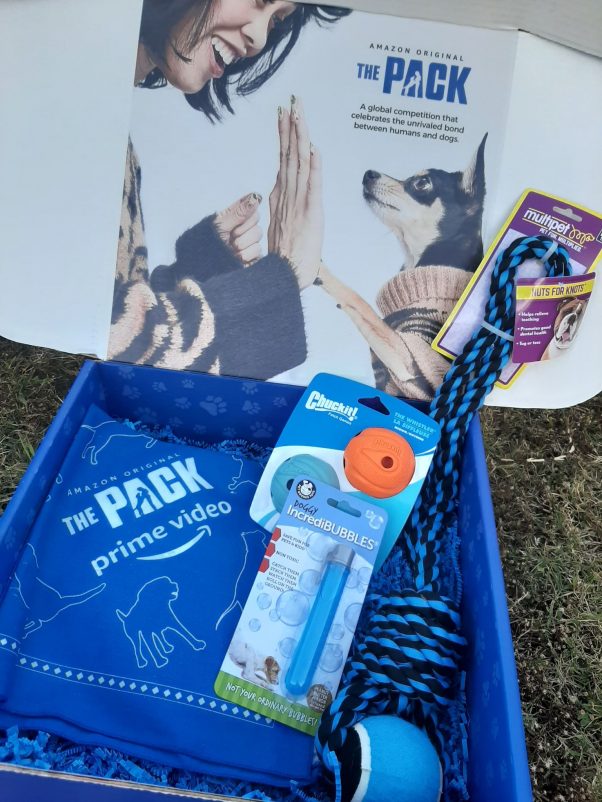 To win the monetary prize for themselves and their charity, the teams will have to depend on their understanding of one another’s strengths and weaknesses and prove to have the strongest bond in the pack. In each locale, the human and dog duos will face fun and exciting challenges, designed in concert with a team of accredited veterinarians and certified dog experts that also accompany the group on their exciting journey, making sure it is a positive experience for everyone. 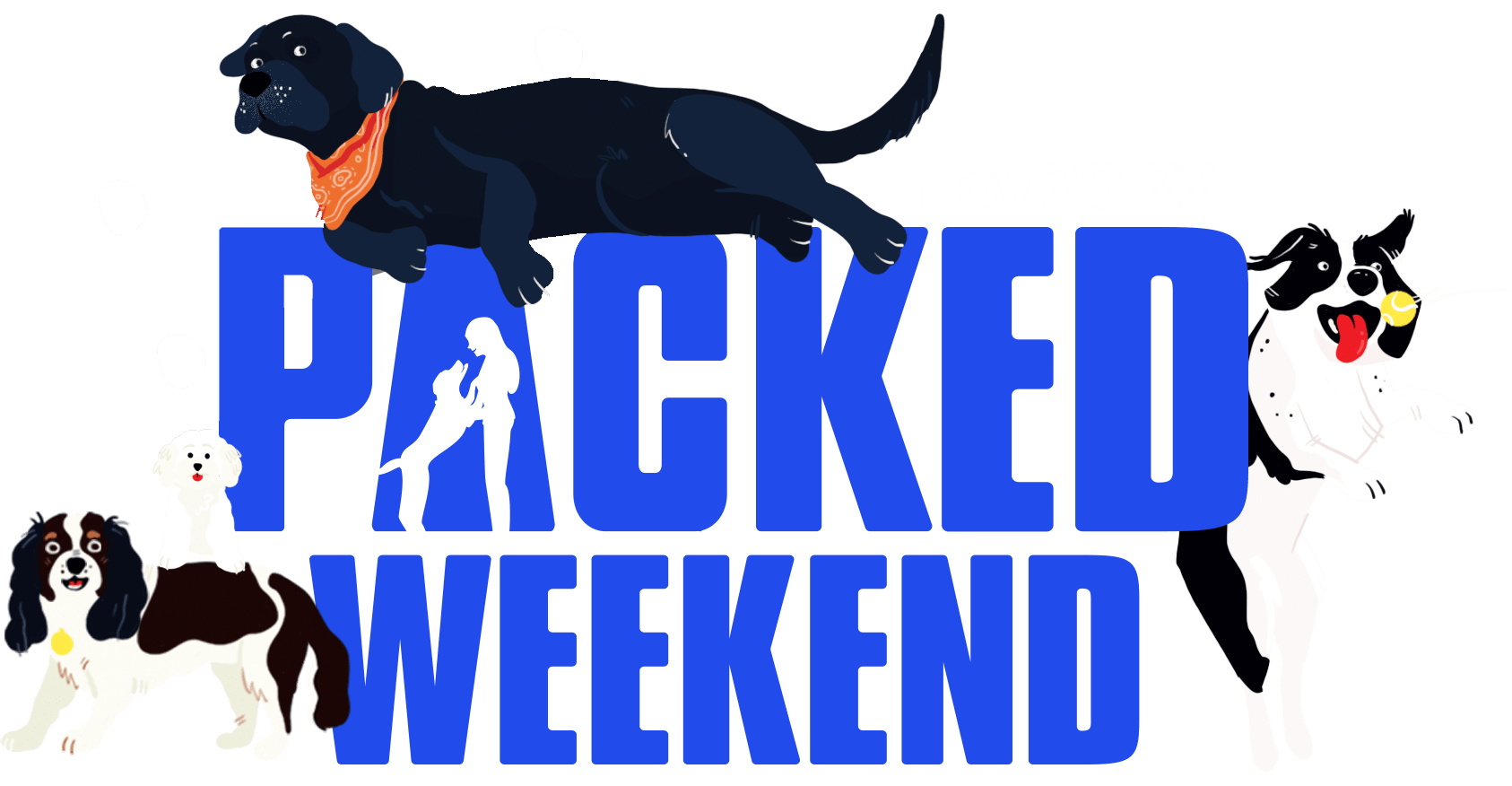 We can’t wait to watch!  It looks like it’s going to be a Packed Weekend, as there are lots of fun events and activities celebrating The Pack Prime Movie!

In Dallas Fort Worth: