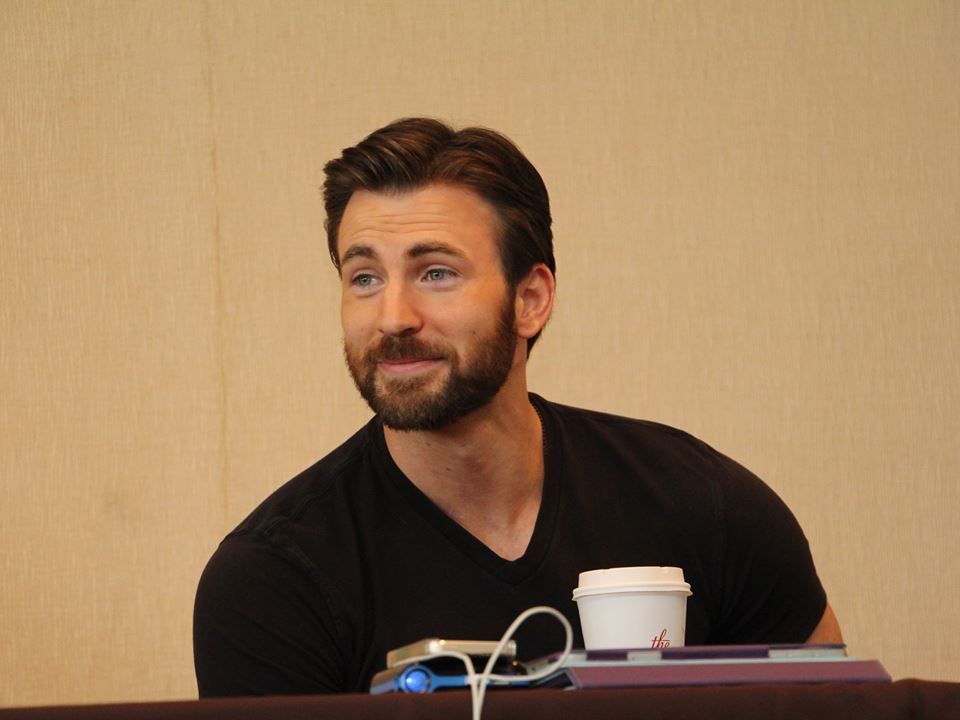 Super heroes are huge in our house.  HUGE.  My boys are fans of all things Marvel, especially Captain America.

When I went to Los Angeles for the #CaptainAmericaEvent, we watched a screening of the upcoming film Captain America: The Winter Soldier.  It is amazingly filled with action – I can’t wait for all of you to see it in theaters on April 4!

What qualities in Capt. America do you find in yourself?

Chris Evans: Aww. How do you answer that question? He’s such a good guy. ‘Cause there’s no way to sound — all right, what do I find in myself? Um. You know. I think he’s always trying to do better. You know, I don’t think I’m as good of a man as he is, but I think as good of a man as he is, he’s always trying to improve, so I think the one thing I am working towards on a daily basis is just trying to find ways to evolve.

Do you find that that character has good qualities, and plays like a role model?

Chris Evans: Oh, completely. Yeah. When I took the role, there’s a kid that I grew up with. This kid named Charlie. You can all write this down. Charlie Morris. He’ll love this. But he won’t. He’ll hate this, ’cause he’s Capt. America. He’s like, the best kid I know. He was an Eagle scout. And being an Eagle scout is not easy. You’ve got to really do it for a long time. But he’s just such a good man, and he genuinely, genuinely puts himself last. He lives by a code. When nobody’s looking, he’s the man that he wants to be, and that’s impressive.

What was it like, seeing yourself as Capt. America for the first time?

Chris Evans: Ah, for the first time. Uh, terrifying. Because I think the first time I saw it, it was back when I was still pretty, um…insecure, and a little apprehensive about taking the role. So, it was — it was a real dichotomy. There was a simultaneous joy, but at the same time, a deep fear. But that’s eroded over time, and now it’s very familiar, and it feels very comfortable, … It feels great now, and damn, if I had said no, I would have been the biggest fool on the planet. 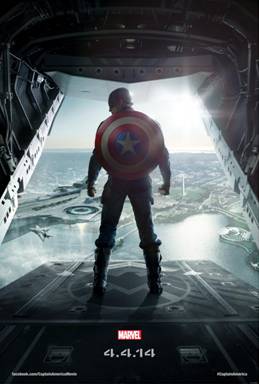 Who would win in a fight between Batman and Capt. America?

If you had a 2nd choice for a superhero to play, who would you choose?

What’s your favorite scene in the movie?

Chris Evans: What’s my favorite scene in the movie? Um. See, I don’t know if it’s my favorite, or if it was just the first scene I was exposed to on the film. I really liked the opening scene on the ship, because it was the first time I saw Cap move the way I really wanted to move. You know. He kicked someone, and that guy was gone. Just — it’s not just like, “oh, he’s on the ground.” No. He’s gone. And it was just such — it was very powerful, and it really showed, like, all right, I get it.I get it now. Now he actually belongs on the team of the Avengers. He needs to earn his spot there. And, for me, I really liked that scene.

What is next for Captain America?

Chris Evans: Meaning within the structure of the films? Well, that’s going to be tough to say. Marvel is so hush-hush about everything. I — people ask about the Avengers 2 scripts, and you want to try and give them something, but it’s so dangerous, because you give one sentence, and that sentence is blown out of proportion. I can’t. I can’t touch it. It’s too dangerous. Yeah. Avengers 2. Basically, what happens in Avengers 2. (And with a smile, he added:)  Can’t go there.

The interview was amazing, just as Captain America: The Winter Soldier is!  Make sure you follow along with hashtags from the #CaptainAmericaEvent on twitter and look for my exclusive interview with Anthony Mackie soon!

Try This Recipe for The Grey Stuff – It̵...
Behind The Scenes of Cars 3 #Cars3Event
Cars 3 Party Idea: McQueen and Ramirez Jello Cups ... 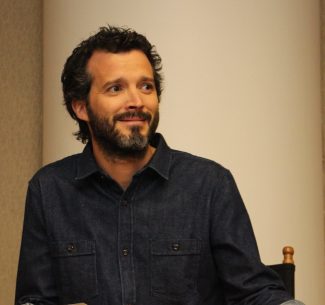 Sing Along With Muppets Most Wanted Songwritter Bret McKenzie 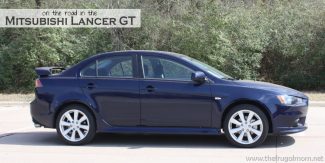 Get On The Road in the Mitsubishi Lancer GT